Association for the Arts in Mount Pearl

Have fun with YOUR creativity 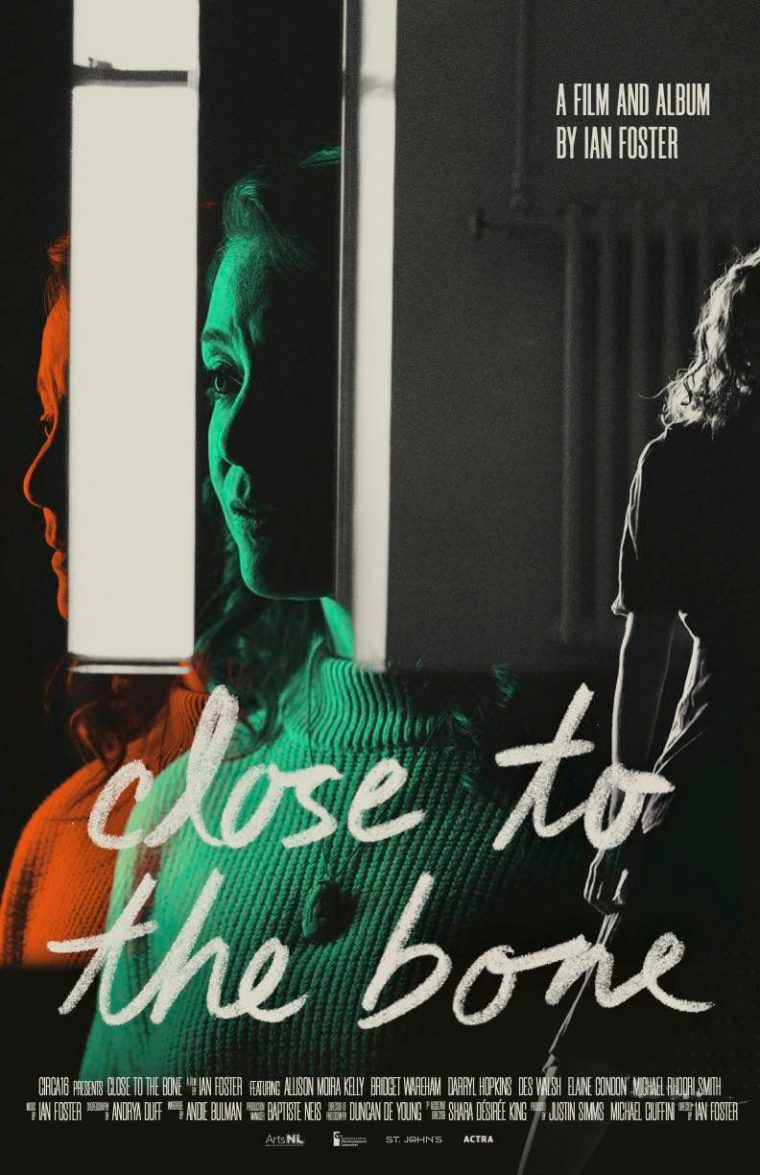 Ian Foster is a long-time friend of AAMP, performing in some of our earliest ARTFUSiON events. He is a singer-songwriter, writer, and filmmaker whose latest project – a film called Close to the Bone – will premiere this Saturday at the Nickel Film Festival. Here’s what he had to say about the project:

Close to the Bone is a film and album project. This all started in 2019, pre-you-know-what, and has become many things over the last several years.

I guess you could break it down into two categories: (1) difficult – Covid related delays, etc, and (2) a comfort to develop something important to me during a time of great uncertainty. Luckily, it’s been mostly (2). As I write this, we’re getting ready to premiere the film portion of the project at the Nickel Film Festival on June 18th. The album will come later this fall, so I’ll speak about the film for now.

I’ve thought a lot about Springsteen in his Broadway show highlighting the juxtaposition of writing songs like “Born to Run” while currently living just ten miles from where he was born. I’m in a similar situation, but for me it’s just a few streets away. I’ve spent much of my life travelling for work, but these last years, the rooms of my life have grown more steady and similar. There is a mix of emotions in that. I’ve also spent the last few years hearing more and more stories of my mother and her mother, and how that side of my family coped with the things that befall every family: illness, how one remembers and wants to be remembered and more.

Suddenly, I had a story that seemed to connect the songs I’d started to write for this album. A life is a series of rooms. A woman remembers those rooms and the memories they held. Now in her elder years, the meanings have begun to evolve and change. We all come from long lines of people who have faced the same things, and made their own decisions on how to deal with them.

The film is called Close to the Bone, and premieres at The Nickel Film Festival on Saturday, June 18th in the 9:30 pm slot. Admission to all of this year’s screenings are PWYC (pay what you can). 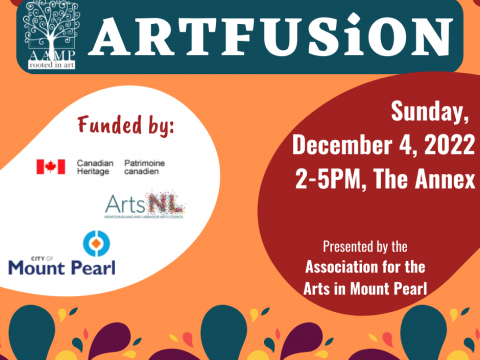 The Art of December Fun 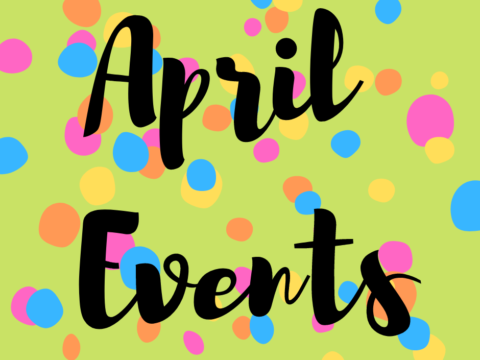 Our December events list will be posted on Thursday, December 1.

We are trying to hold all of our events either online or in a hybrid online/in-person format but our volunteers are still figuring out the tech. If you want to attend online, please let us know what you need to make it work for you and we will do our best. 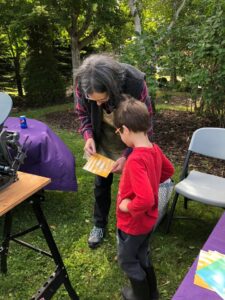 We are happy to welcome volunteers of all kinds.

If you are interested in helping with promotion, planning and running events, or even being on our board, we’d love to hear from you.

Please email us at info {at} AAMP.ca

AAMP - Association for the Arts in Mount Pearl

Tonight is the night! Come check out our Solstice Celebration! We will make animal-friendly decorations to string on the outdoor trees: popcorn garland and fruity

AAMP - Association for the Arts in Mount Pearl

Come check out our Solstice Celebration tomorrow night! We will make animal-friendly decorations to string on the outdoor trees: popcorn garland and fruity ornaments tied

Copyright © 2023 Association for the Arts in Mount Pearl